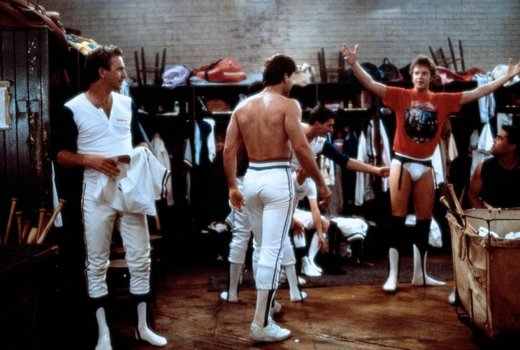 From the times you maybe only had one shot, and could not see the image until days later after developing it. Its from these times when the moments are so much more precious and not mention more rare as the more years we go back in history, fewer and fewer images are of moments and events that exist.

All our photographs are LIMITED ARCHIVE ORIGINALS - not reprints or digital prints. By purchasing a photo from IMS Vintage Photos, COPYRIGHT DOES NOT TRANSFER.

We are selling these photos as collectibles only and no copyright is implied. SAFE SHOPPING - we have over We sell to clients all over the world and each items are shipped in strong cardboard envelope to ensure safe delivery and wrapped in plastic sheet.

WE ACCEPT ALL MAJOR CREDIT CARDS and Paypal. Please contact us if you would like to make a bank transfer.

Please note that you do not need to have a PayPal account to pay using PayPal, just a valid debit or credit card. We dispatch using Iceland Post 1st Class or UPS Express delivery.

We do COMBINE SHIPPING if the order is shipped from the same location. We are based both in Iceland and in Latvia. Frame it or give it in a nice box!

It was re-issued in , , , , and in a "Broadway Tribute Edition" to coincide with the original play's Broadway 20th anniversary revival that year.

There were two widescreen LaserDiscs released, one in and another in The film was released in a widescreen DVD edition on December 12, A "Special Anniversary Edition" DVD was released on January 13, four days before producer Stark's death.

Despite the fact that the first DVD was widescreen, the DVD was in pan and scan but with DTS sound. Reviewing the disc for DVD Talk , Glenn Erickson , while praising the film overall, called the pan and scan transfer an "abomination that's grainy and lacking in color.

Quinn contained clips from the film in the correct aspect ratio. Erickson also called the music video of "It's the Hard-Knock Life" by Play "pretty dreary" and attacked the other, child-oriented extras by saying "Musicals and kids' films aren't just for tots The film was released as a "sing-along edition" on Blu-ray on October 2, in celebration of the 30th anniversary of the film and the 35th anniversary of the Broadway version set a revival in November The film had its national television debut on February 24, , on the NBC Monday Night Movie.

To accommodate the broadcast restrictions, the film was shown in Pan and Scan and had its running time cut from minutes to 96 minutes to run in the 2 hour time slot with commercials.

Most of the cuts were made to musical numbers, with "Easy Street", "Little Girls", "Dumb Dog", "Sandy", "We Got Annie" and "Maybe" reprise being totally cut while the beginning of "Let's Go to the Movies" was cut jumping from Daddy Warbucks' office to the characters arrival at Radio City Music Hall.

These cuts resulted in most of the music happening before the second commercial break, thus the first 30 minutes, which took place right after "I'm Gonna Like It Here".

Most of Ann Rankins' part was cut from the broadcast. Other trims were made, the most notable being the first appearance of Rooster and Lily when they come to borrow money.

Less extensive edits were made to the film when it began airing on The Family Channel in the mid s, with "Little Girls" and the above mentioned cut to "Let's Go to the Movies" being the only noticeable edits.

A sequel, Annie: A Royal Adventure! It starred Ashley Johnson , Joan Collins , George Hearn and Ian McDiarmid. Aside from a reprise of "Tomorrow," there are no songs in it.

No cast members from the film appeared in this sequel. Rooster, Lily and Grace Farrell were cut out of the sequel. In the film, Warbucks Hearn , Annie Johnson , an eccentric scientist McDiarmid and one of the orphans travel to England where Warbucks is to be knighted by the King. 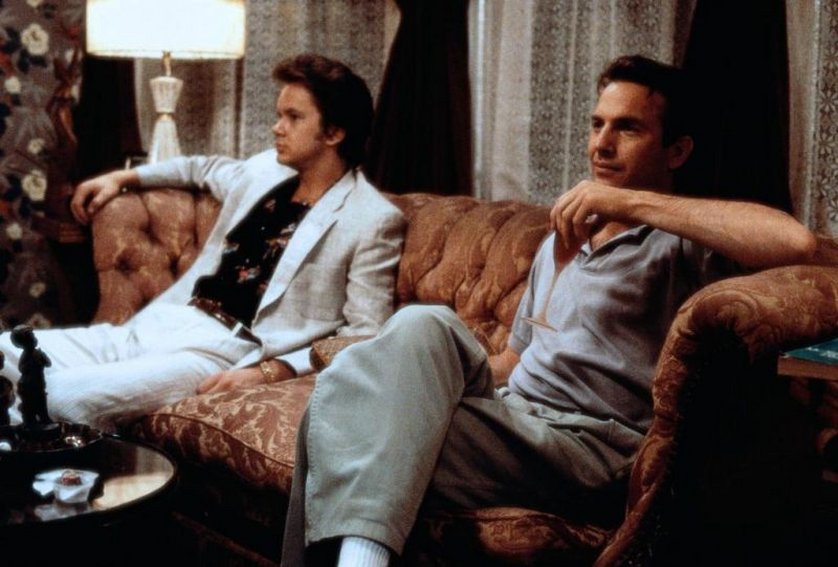